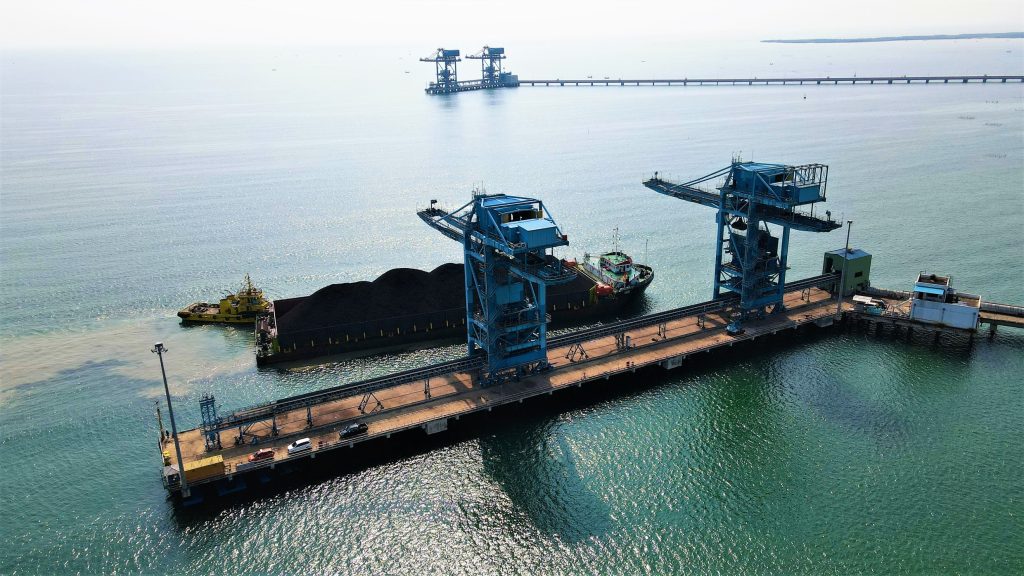 Construction is known for having a significant negative influence on the environment due to the industry’s heavy reliance on resources. According to some estimates, it is responsible for as much as 40 percent of the world’s carbon emissions. In addition to that, the industry is a major contributor to pollutants. According to the World Bank, […]